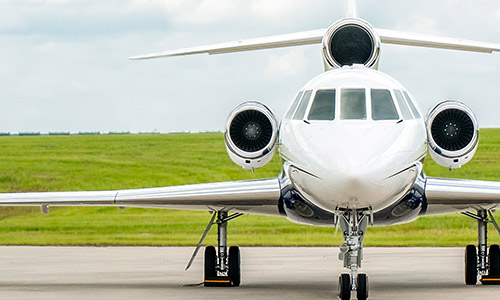 The Georgetown County Airport was originally built for use by the US Military during World War II and was leased from Georgetown County in 1943. During the war, it was known as the Marine Corps Auxiliary Air Facility and was used by the US Army Air Force light observation squadrons for antisubmarine patrols over the Atlantic from May to August 1942.

While in use by the United States Armed Forces, Marine Photographic Squadron 154 (VMD-154), which had flown over 300 successful missions in support of the Navy and Marine Corps in the South Pacific, landed and stayed in Georgetown while awaiting redeployment. There, one of their number not only helped convert this isolated landing strip into an airport, but even designed the squadron’s insignia – he unfortunately did not return from his reassignment. Lt. Tyrone Power, a popular movie star of that time, was also one of the pilots, and nearly the entire town of Georgetown was there to greet him and his fellow pilots when they arrived.

In January 1946, the United States returned the property and structures to Georgetown County and the process began in converting it into a civilian airport.