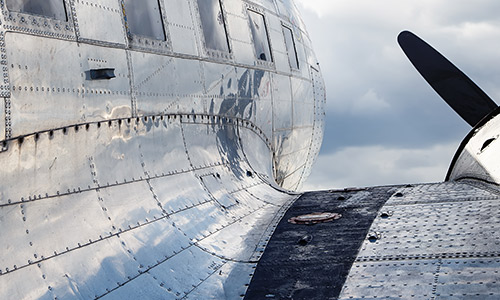 The airport was turned over to civil authorities in June 1944, and it was developed into a public airport.